The Seoul Subway map is very useful if you are living or traveling in Seoul.

There are over 13 lines in Seoul and it is one of the busiest subway systems in the world with millions of people using it each day. Using the Seoul Subway is very easy and to help you out even more we have a detailed Seoul Subway Guide.

The main line on the Seoul Subway is line 2. Line 2 is the green line but it’s also referred to as the loop line as it goes in a circle around Seoul city.

Click the Seoul Subway Map for a larger printable version. 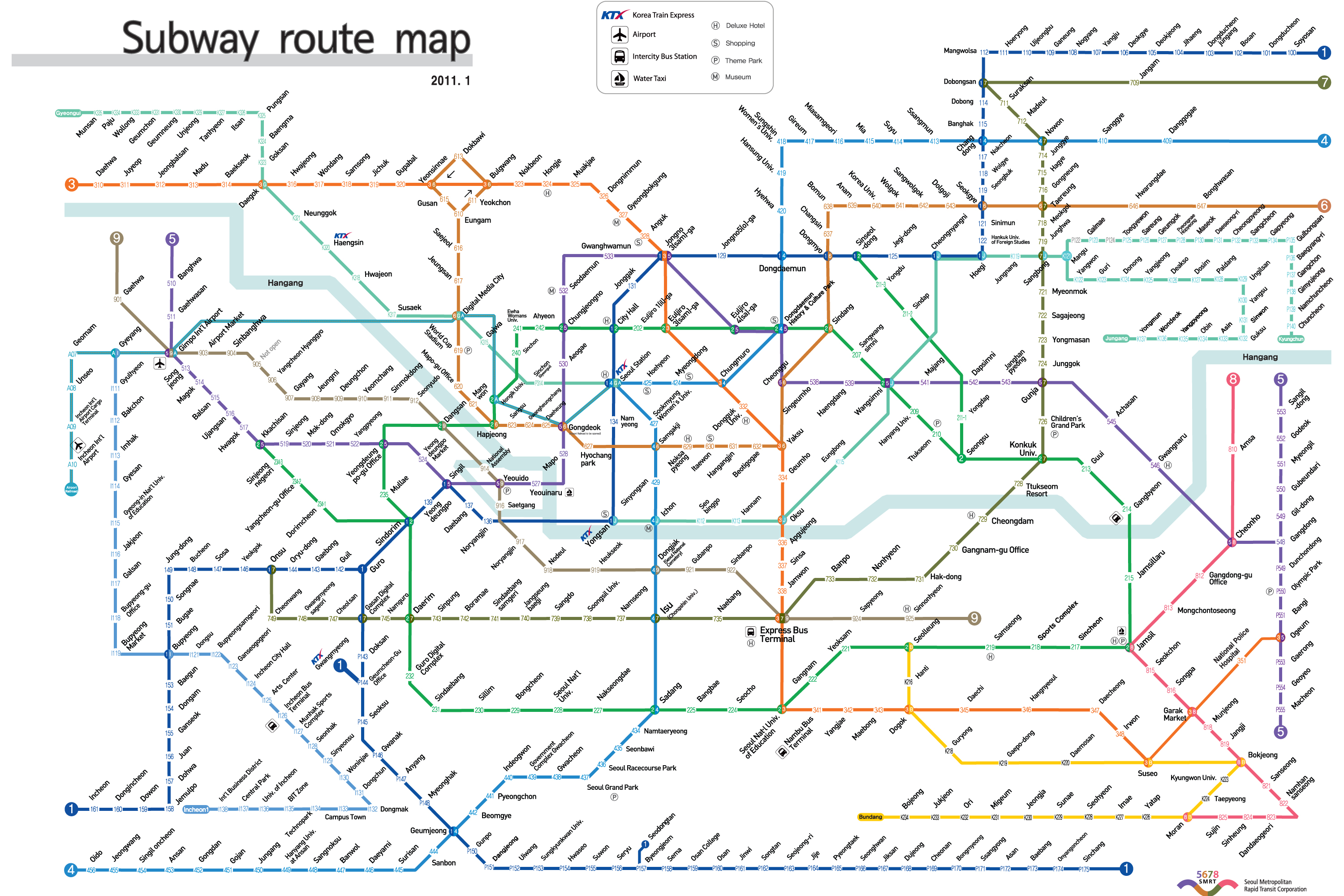 Seoul subway stations are very clean and easy to navigate, even if you don’t speak much Korea. This map is particularly useful because it lists all the stations in their English name. 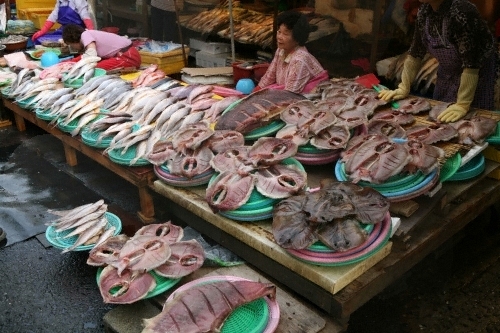