Gyeongsangbuk-do also known as Gyeongbuk is a province in South Korea located along the eastern coast. The province has a population of over 2.6 million people. The controversial Dokdo Island is part of the Gyeongsangbuk province. There is a lot of culture and history in Gyeongbuk as it was the capital of the Silla Dynasty (57 BC – 935 AD).

Gyeongsangbuk-do is broken up into 10 Cities and 13 Counties. 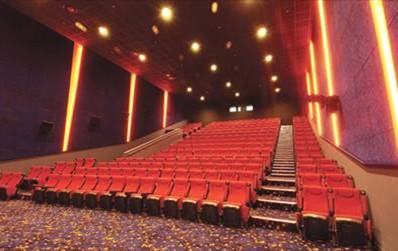 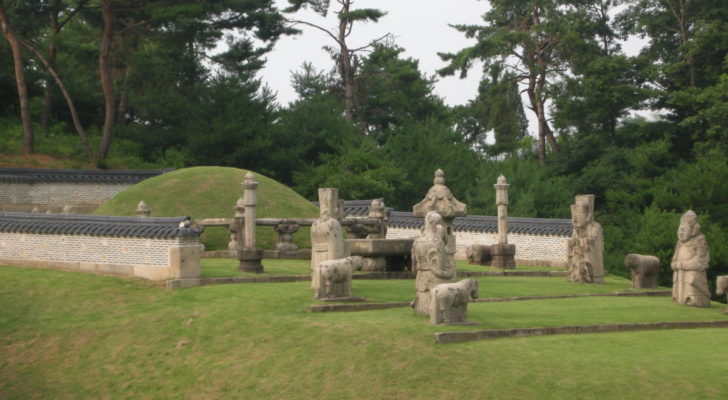 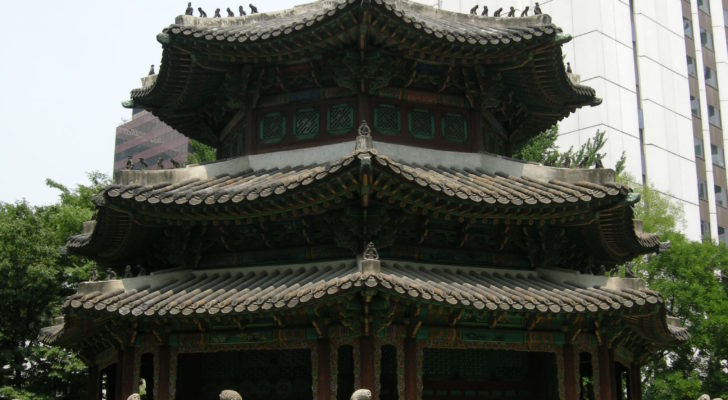 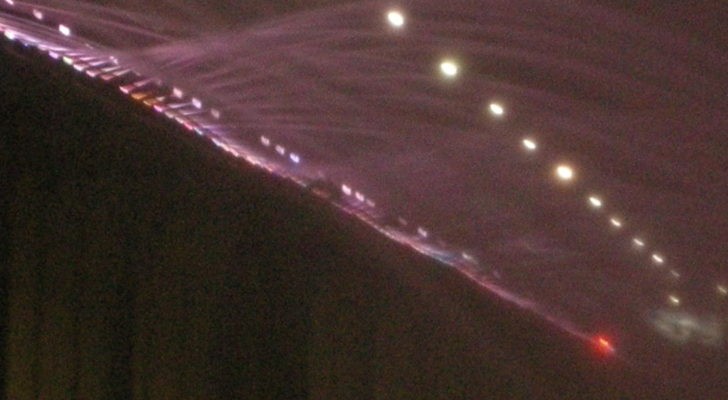 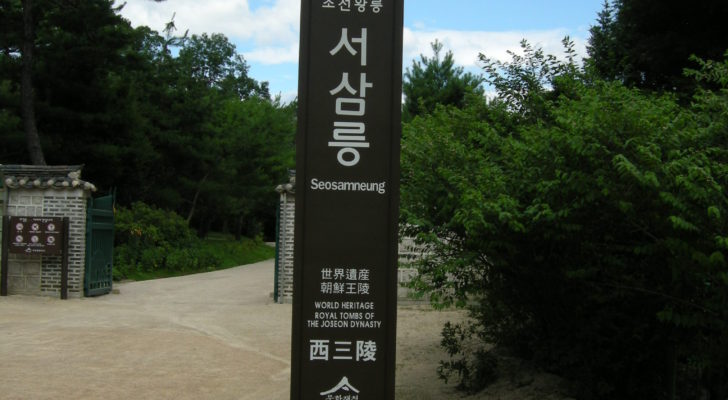