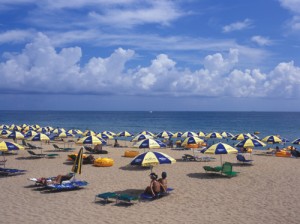 Haeundae Beach is also popular because of it’s easy access from Busan station and Gimhae Airport. Haeundae beach is 1.5 km long and about 30 – 5o metres wide with golden sand. The beach is packed with people in July and August. On record days, 1 million people visit the beach. On August 2nd, 2008 Haeundae Beach made an Official Record for the Guinness Book of Records for the most parasols on a beach. The beach was covered with 7,937 parasols of all colours.

The beach is very popular with Koreans and Foreigners who like to take in the sun, relax and go swimming in the sea. On January the 1st every year, Haeundae Beach is a popular destination for people looking to see the first sunrise of the new year. During some of the World Cup games, thousands of people gathered at Haeundae Beach to watch the games on big projection screens. From the beach you can also get stunning views of Gwangan Suspension Bridge, the second largest bridge in Korea.

How to get to Haeundae Beach Busan:

Take line 2 to Haeundae Station and leave exit 5. Head straight and you will arrive at Haeundae Beach. 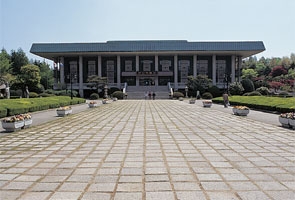 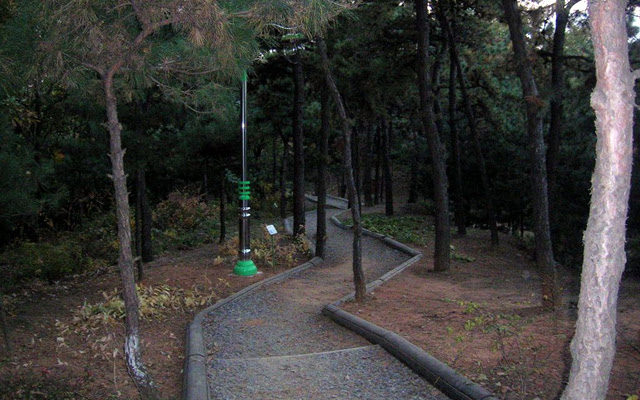 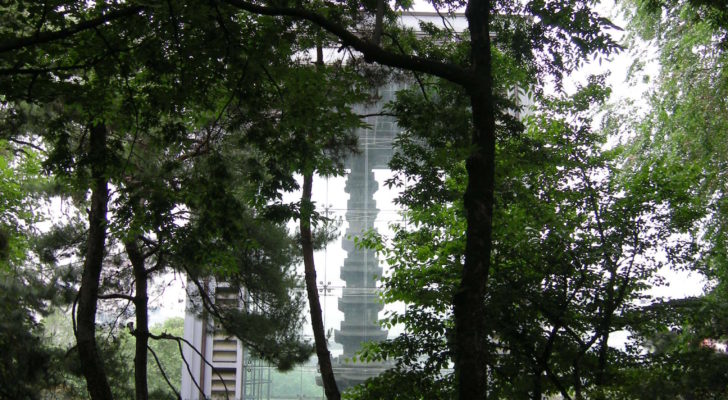