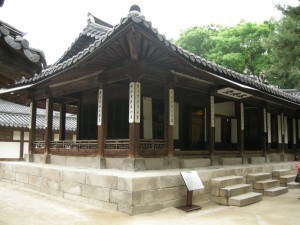 Unhyeongung Palace also known as Unhyeongung Royal Residence is the palace that King Gojong lived in before he acceded to the throne. The palace was built in 1864 and in 1869 more buildings were added. Although being the house of a high ranking official, Unhyeongung is similar to an inner palace. However, unlike the other main palaces Changdeokgung and Gyeongbokgung, Unhyeongung is simple in design and use of colour. It was at this residence on March 21st, 1866 that the Royal wedding ceremony of King Gojong and Empress Myeongseong took place. A reenactment of this ceremony takes place twice a year. The next reenactment will be on Sat, Sept 24 at 14:00.

Unhyeongung was damaged during the Japanese colonial period and the Korean War. The Unhyeongung Royal Residence seen today is a much smaller version of the majestic structure that it used to be.

How to get to Unhyeongung Palac:
Take line 3 to Anguk station and leave exit 4. Unhyeongung will be right in front of you. 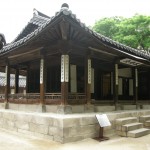 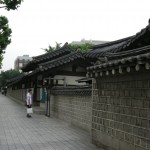 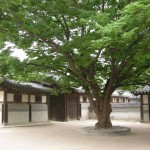 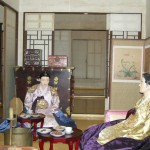 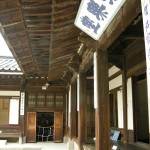 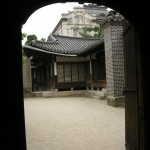 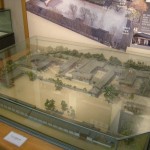 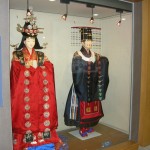 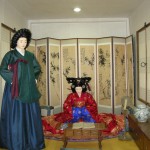 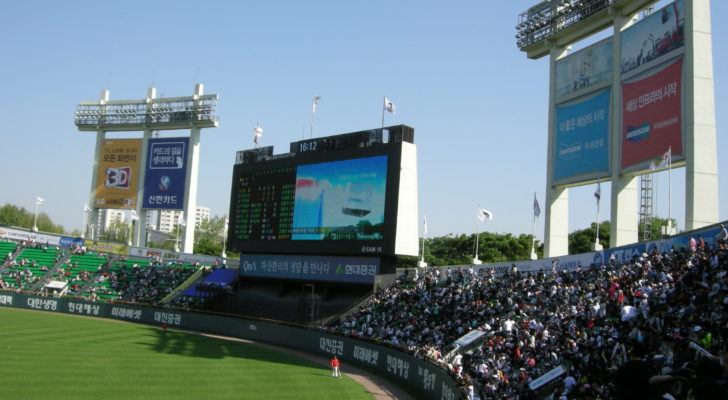 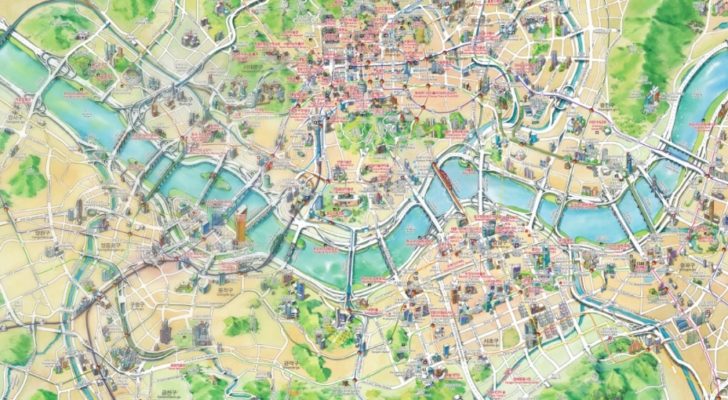 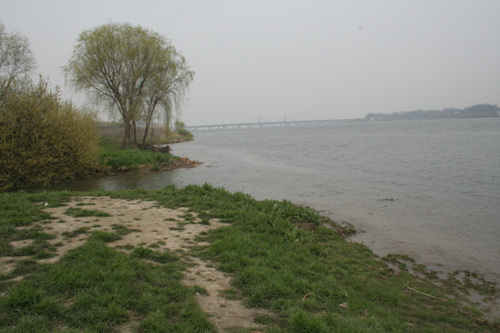 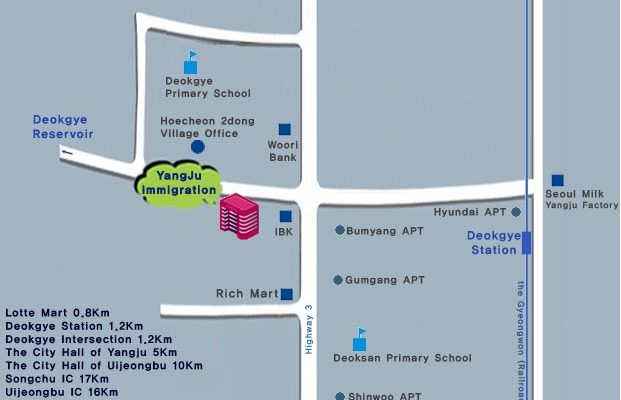