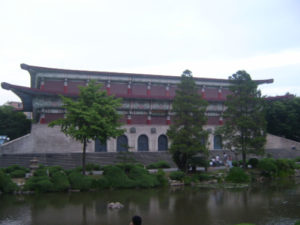 2nd Floor: The Folklore Gallery shows what housing was like for Koreans over the years.
3rd Floor: Clothing Gallery: Here you get to see some very nice royal robes worn by the royal family, military attire, scholars attire, commoners clothing and much more that were worn during the Joseon Dynasty.
4th Floor: Small Woodwork Gallery: This floor displays some items made from wood that would have been used in everyday life in Korea.
5th Floor: Large Size Woodwork Gallery: This floor displays larger household items made from wood such as wardrobes and dressers.

How to get to the Sejong University Museum Seoul:

Take line 7 to Children’s Grand Park station and leave exit 6. The museum is on the university campus grounds. 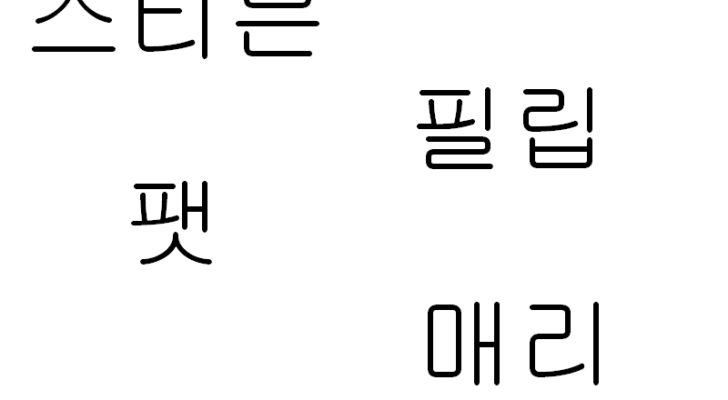 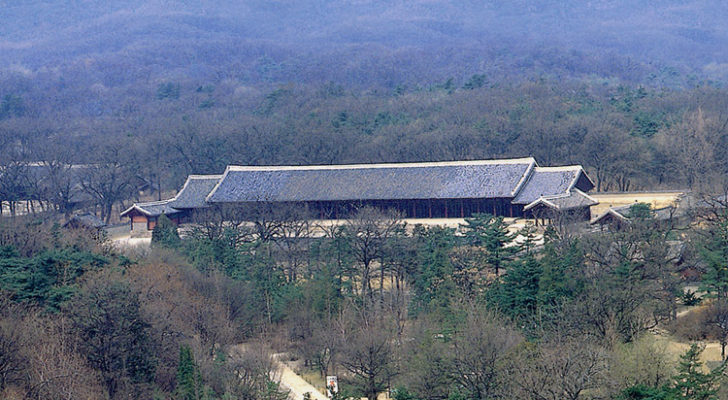 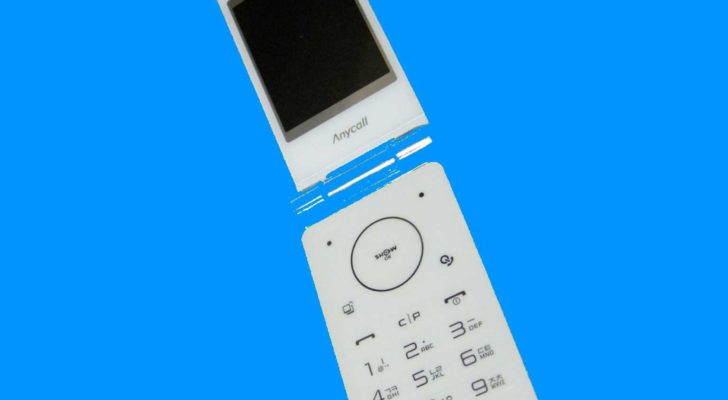 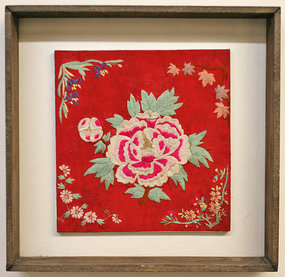