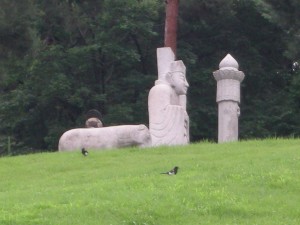 Jangneung Royal Tomb in Paju, Gyeonggi-do is not open to the public for preservation reasons. Jangneung holds the tomb of King Injo, the 16th king of the Joseon Dynasty and his wife Queen Inyeol. There were a lot of attacks during his reign and he implemented a new tax system to raise more funds. He died in 1649 in Changdeokgung Palace. 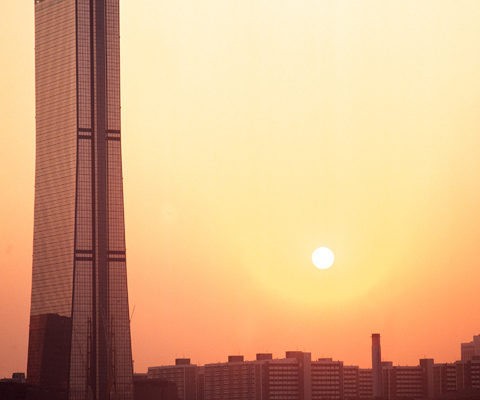 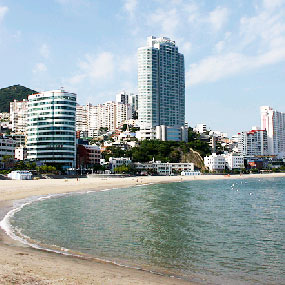 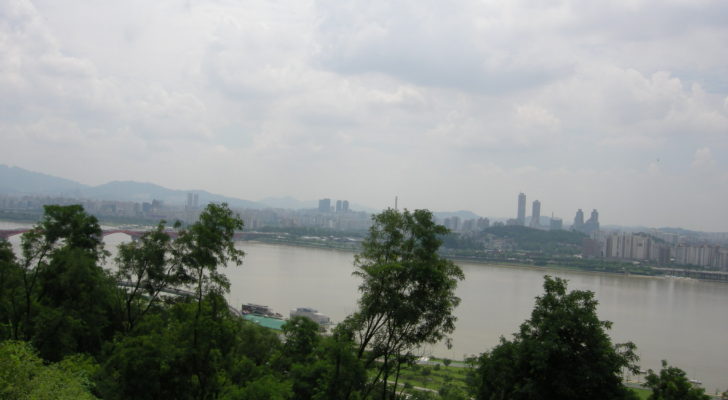