Daejeon is located between Chungcheongnam-do and Chungcheongbuk-do. The population of Daejeon is over 1.5 million people. Daejeon is a metropolitan city and the fifth largest city in South Korea. Daejeon Metropolitan City is known for it’s development of science and technology. Also, a new stadium was built for the 2002 Fifa World Cup.

Daejeon City is split up into 5 districts (Gu). 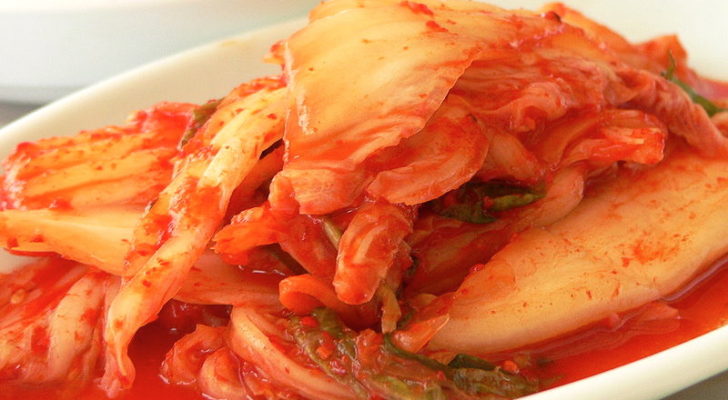 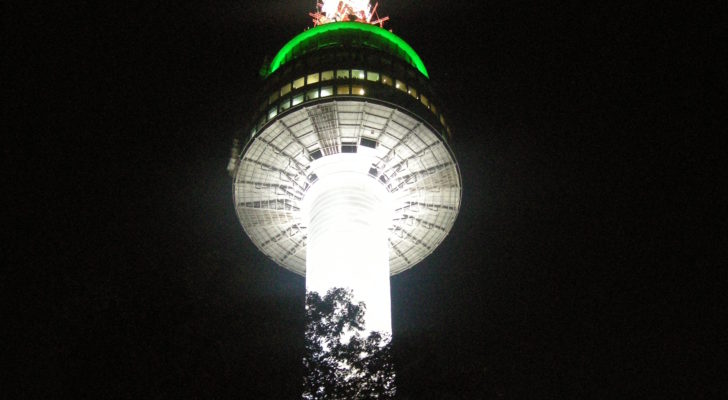 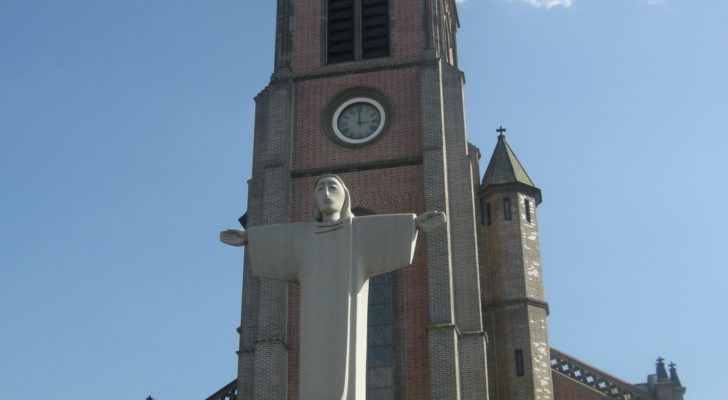 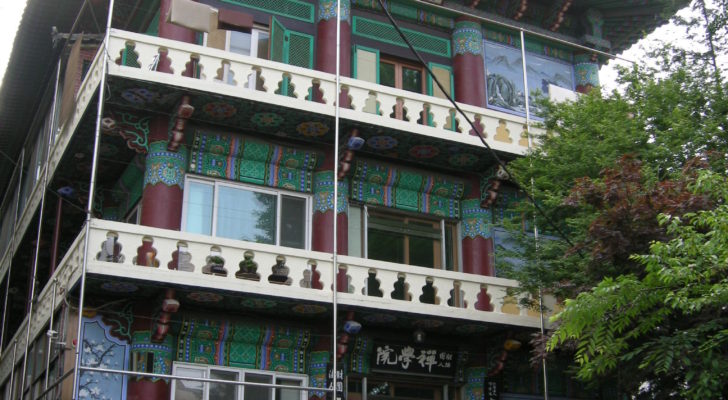