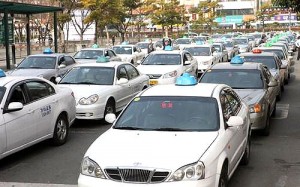 Taxis in Busan are a very convenient and cheap way to travel. There are a few different types of taxis to choose from in Busan. In this article I will introduce the most common ones. If you don’t speak Korean it is best to have your destination written down in Korean or have your hotel business card. If the driver can’t understand you, you can take advantage of the “Free Interpretation Service”. This is offered in most taxis. They will give you a phone and you can speak to an interpreter and tell them where you would like to go, all free of charge.

Most of the taxis in Busan will accept payment by smart cards but don’t rely on it and make sure you have cash available.

General Taxi: This is the most common taxi around Busan. The taxi is usually grey with a blue light on top. If the taxi is vacant the lamp on top will be lit and a red sign will be turned on which you can see through the windscreen.

The fare for  General Taxi starts at 2,200 won for the first 2km and 100 won for each additional 143m. If the taxi is travelling at less than 15km or stuck in traffic, the charge is 100 won for 34 seconds. Fares increase by 20% premium between midnight and 4am.

Deluxe Taxi (Mobeom): The deluxe taxi is black and has a yellow sign on top. As you can guess from the name, the taxi is deluxe. What they mean by deluxe is the car is more comfortable, they take credit cards, offer many different services and the drivers have a clean driving record and experience. This comes at a price as it is double the fare of a general taxi.

The fare for  Deluxe Taxi starts at 4,500 won for the first 3km and 200 won for each additional 160m. If the taxi is travelling at less than 15km or stuck in traffic, the charge is 200 won for 38 seconds. There is no late night surcharge unlike the general taxis.

Brand Taxis: There are two other companies that have taxis in Busan. Deungdae Call Taxis which are grey with an orange lamp on the roof and orange sticker on the side of the car. Deungdae Call is a private taxi company and charges the same rate and services as the general taxi.

Busan Call Taxis: These are run by a taxi company and are noticeable by there grey colour with a blue light on the roof and a blue sticker on the side of the car. Each taxi is on the street 24 hours a day with 2 drivers doing 12 hour shifts. Busan Call taxis charge the same as the general taxis.

The fare for  Busan Call Taxis and Brand Taxis starts at 2,200 won for the first 2km and 100 won for each additional 143m. If the taxi is travelling at less than 15km or stuck in traffic, the charge is 100 won for 34 seconds. Fares increase by 20% premium between midnight and 4am.

Many tourists use taxis in Busan every day and have no problems. However, make sure the meter is on when you start your journey. If the driver refuses to turn the meter on get another taxi. Sometimes when you hail a taxi, the driver will refuse to take you to your destination. There could be a number of reasons for this. Maybe your destination is too close or too far or it may be close to midnight and they are waiting to pick up passengers after the late night surcharge begins. If this happens leave the taxi and hail down another. 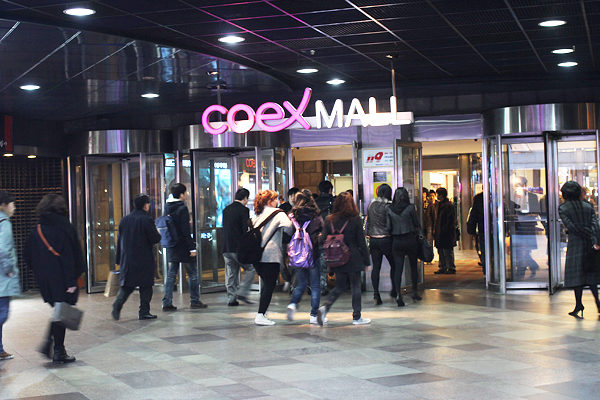 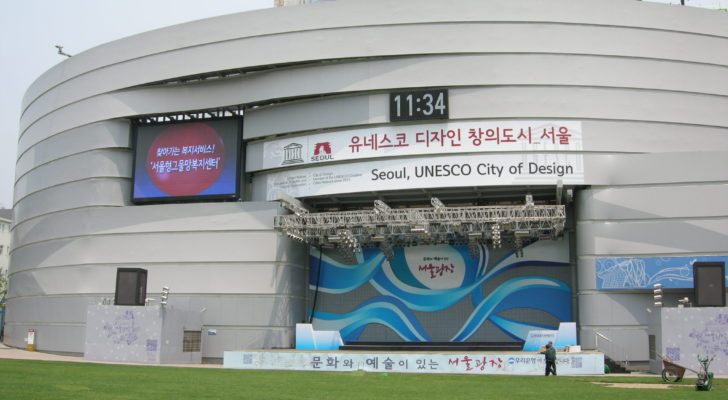 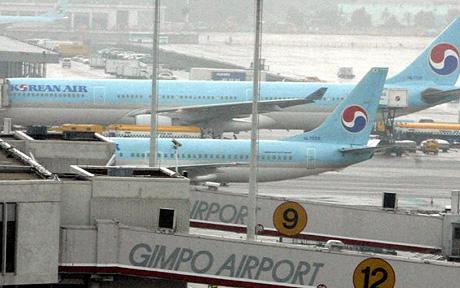 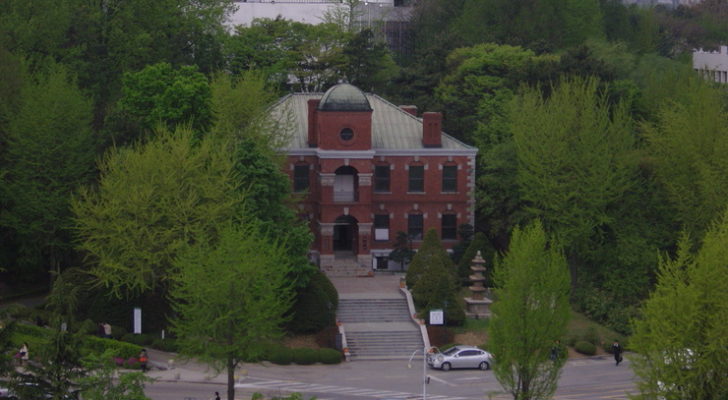