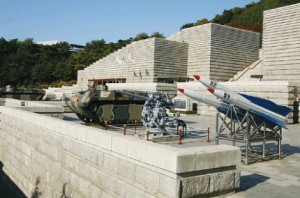 The Incheon Landing Operation was a huge victory for South Korea and the United Nations. The operation was a big gamble but it paid off and was a major turning point in the Korean War giving the allies a chance to reclaim Seoul and the South Korea.

The Memorial Hall shows us what life was like at that time in Incheon through pictures. The museum also shows videos about the Battle of Incheon and weapons, uniforms, equipment and the lifestyle of both the North and South Korean army during the war. Outside the museum you will notice 16 flags. These flags are of the countries that joined South Korea fighting during the Korean War. The outdoor exhibit has real tanks and weapons that were used during the Korean War. There is also a memorial tower and statue.

The Incheon Landing Operation Memorial Hall is definitely worth a visit and is a great insight into the Korean War and Incheon City.

Open from 09:00 am – 18:00 pm. Last admission 30 minutes before closing. Open Tuesday to Sunday and closed on Monday’s and New Year’s Day. If Monday is a national holiday the museum will open and then close the next day.

How to get to Incheon Landing Operation Memorial Hall: 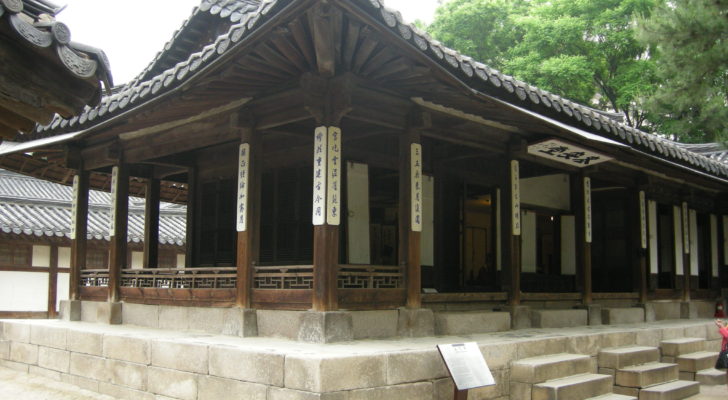 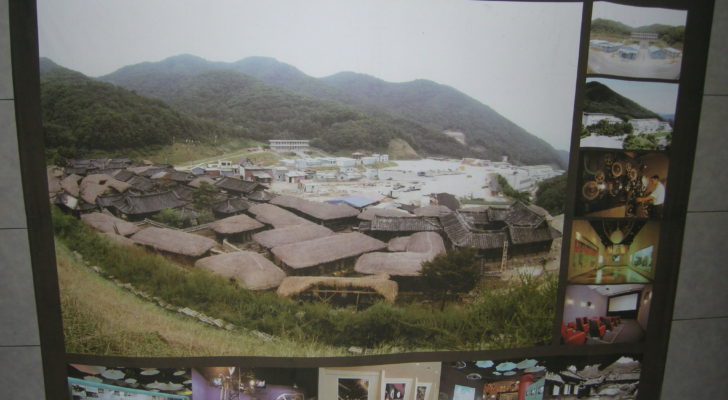 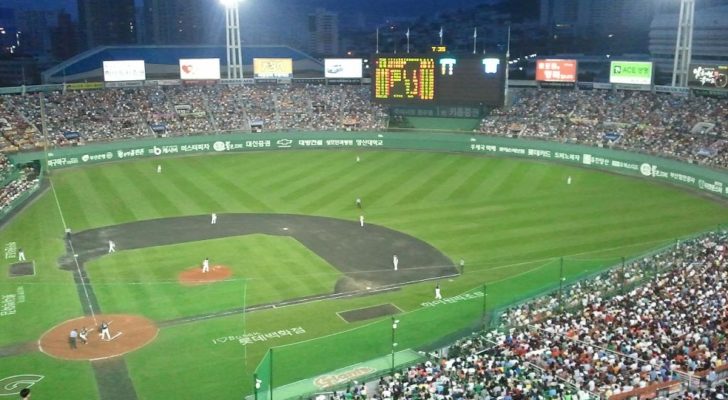 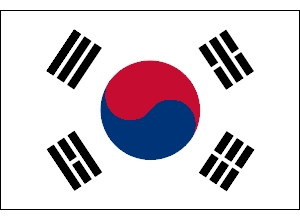