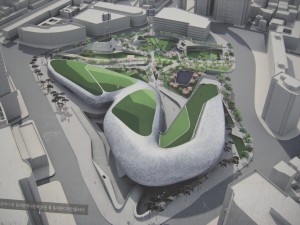 Dongdaemun History and Culture Park is being built as a historical and cultural theme park where Seoul’s history comes to life. The park’s site was the location of the Seoul Fortress wall and Hadomateo (a military camp site) in the Jeseon Dynasty. Then in 1925, as the invasion of Japan’s Imperial Army was in full swing, the castle walls were destroyed. The Japanese army built and opened Gyungsung stadium in 1926 to celebrate the matrimony of  the Japanese Crown Prince. Over the years the stadium changed names and expanded. Dongdaemun had been with Seoulites for 83 years before its demolition on December 18th, 2007.

After the demolition, excavation work began to restore parts of the old castle. Also work began on the Dongdaemun Culture and History Park. The buildings and park were designed by Zaha Hadid who won the prestigious Pritzker Architecture Prize in 2004. See above picture.

Currently only half of Dongdaemun History and Culture Park is open. It was officially opened on  October 27th, 2009 to the public. At the moment you can take a walk around the park area, see the Seoul fortress wall and relic excavation site. Three new buildings have also been opened.

The Dongdaemun Stadium Memorial: This memorial holds permanent exhibitions reviving peoples memory of Dongdaemun Stadium and the surrounding area. You can also find out information about the sporting events held here over the years.

The Dongadaemun History Museum: This museum was built to preserve and exhibit the historical relics excavated from the site during the construction of Dongdaemun History and Culture Park. A total of 2,778 items were discovered.

The Event Hall: The event hall was built as a place where Seoul Citizens can come together and share ideas about design, architecture, fashion, art, culture and history. Every month different exhibitions take place. Outside the event hall there is a small open air theatre and a cafe.

The rest of the Dongaemun Park will be opened at the end of 2011. This will include the completion of the park area, restoration work and the Dongdaemun Design Plaza (DDP). This will be the main facility and centre piece of Dongdaemun History and Culture Park. The DDP will be a complex of modern facilities housed in a building ( 4 above ground and 3 underground floors) that includes two multi-purpose convention halls, a design exhibition hall, design museum, design DIY centre, future design centre, information education centre, design resource centre and digital archive.

How to get to Dongdaemun History & Culture Park:
Take the line 2, 4 or 5 to Dongdaemun Culture and History Park Station and leave exit 1 or 2. You can’t miss it. 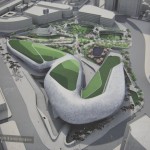 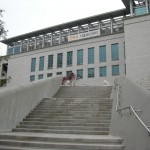 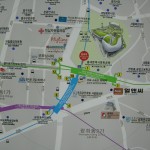 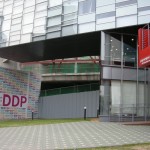 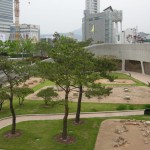 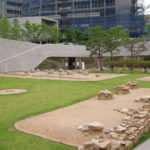 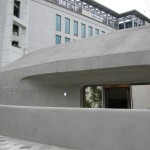 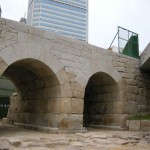 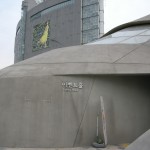 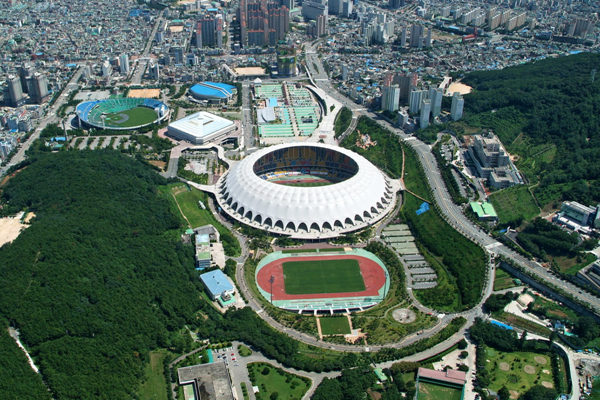 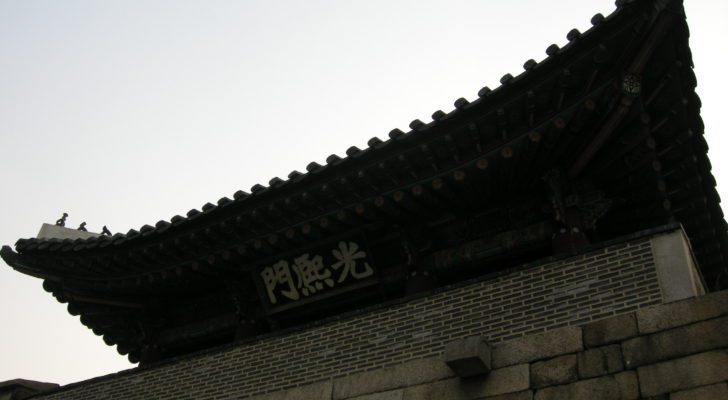 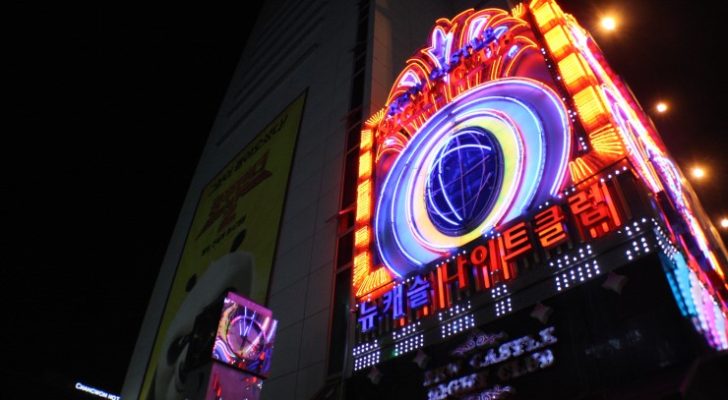 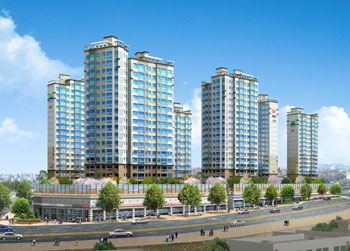 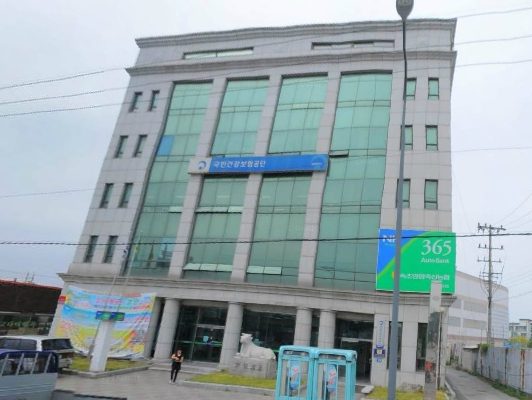