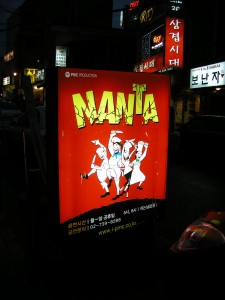 Since the first performance on the 10th of October in 1997, this world-famous NANTA show has been drawing the largest number of audience in Korean Stage history. The show has broadened from Seoul, Korea to over 41 Countries and 254 Cities with more than 6 million spectators.

The show is about four chefs who are told by their hot-headed manager that they must prepare a wedding meal by 6pm. Also, they must take on the task of giving cooking lessons to the manager’s nephew. None of them are happy about this but they set out and get to work.

Nanta is non-verbal so there is no language barrier. This show can be enjoyed by people from all around the world. During the show we follow the difficulties of preparing for the wedding in such short time. There are many comic scenes in the kitchen. While preparing the food, cooking and cleaning they use kitchen items to produce beats and music. Nanta is quite unique as the audience is involved in the show. Audience members follow the beats on the stage, laugh, clap and try to dodge flying food coming off the stage. In 3 scenes, some audience members are brought on stage to help prepare for the wedding. I was chosen and brought on stage to help makes some dumplings. See the picture below.

Nanta is a small production show and usually there are about 300 or 400 people at each show.  There are about 45 actors/actresses involved with the Nanta Production. Each show has 5 performers. There are many Nanta shows running  all around Korea at the same time.

Currently, shows are running at Myeong Dong Theatre, Gangbuk Jeondong Theatre, Hongdae Theatre and Jeju Theatre. The show is open 365 days and years and there are usually 2 or 3 shows a day. Tickets are priced from 40,000 won to 60,000 won.

For booking, location maps and more information visit the official site at http://nanta.i-pmc.co.kr/ 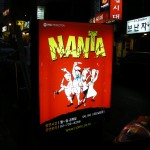 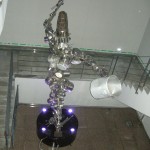 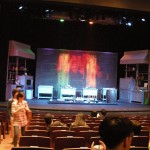 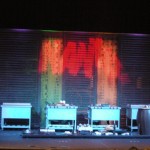 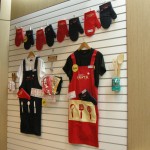 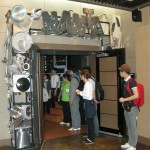 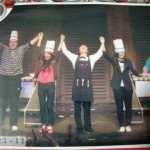 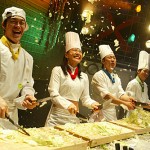 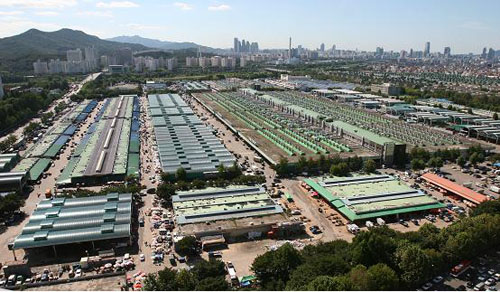 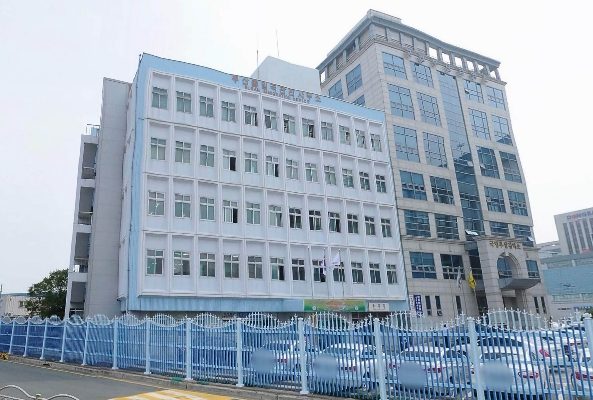 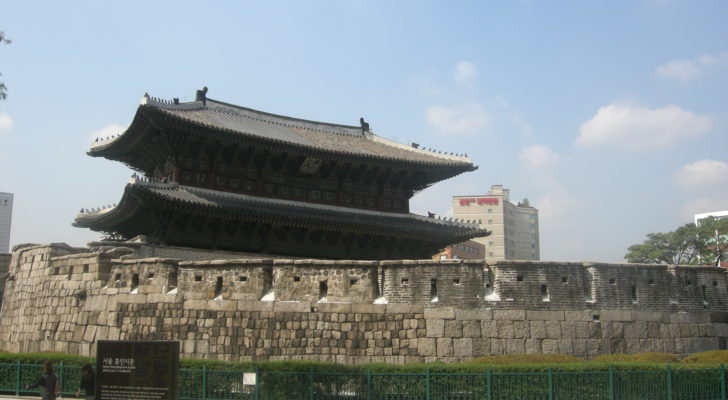 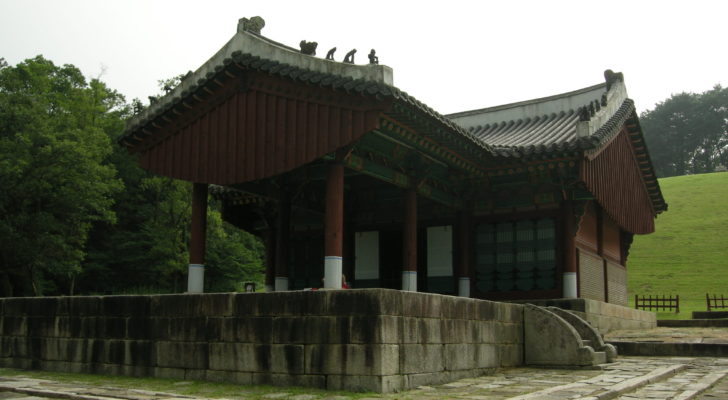