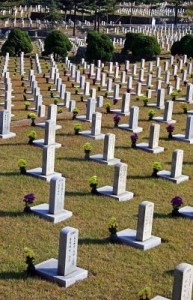 The National Cemetery in Seoul was established in 1955 and at the time was the only national cemetery. The National Cemetery in Seoul holds the bodies of over 160,000 Korean soldiers, Independence fighters,  police officers, Korean president’s and many notable people have been buried in this cemetery. The National Cemetery is for Korean citizens however there is one foreigner and his name is Francis Schofield. Francis Schofield founded the Severance Hospital at the start of the 20th century in Seoul and the medical college which later became Yonsei University. He was involved in the March 1919 Independent Movement in Korea against the Japanese. He was expelled from Korea by the Japanese but later returned to Korea after the Korean war and lived the rest of his life in Korea.

The cemetery is full of history located throughout the area. There are numerous memorial monuments / towers and statues dedicated to people or events during war time in Korea or involving Korean people around the world. Also there are a few memorials halls. There is the Photographic exhibition hall which displays pictures of soldiers and items that they had on them when they died. The Memorial Hall and the Relics Hall. All of these halls show us the history of Korea and it’s people.

How to get to the National Cemetery in Seoul:

Take line 4 or 9 to Dongjak station and leave exit 7 or 8 and the cemetery will be in front of you. 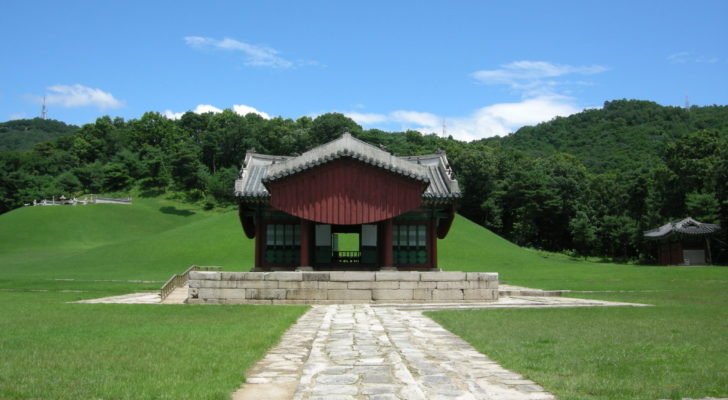 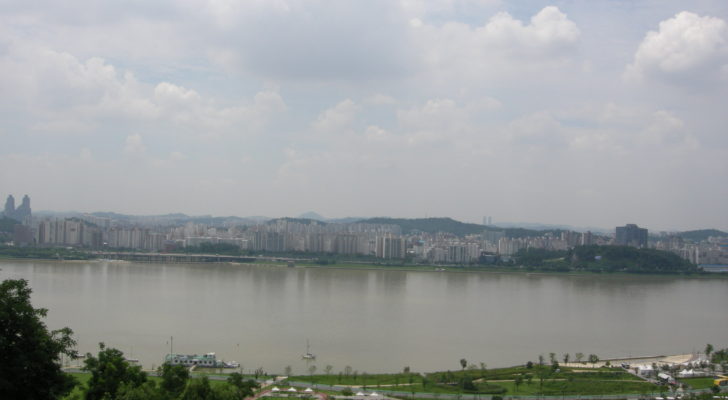 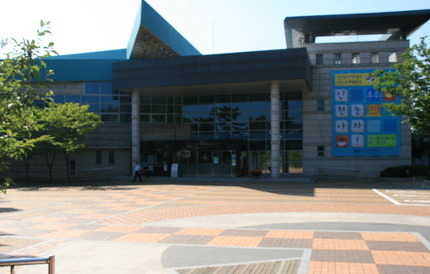