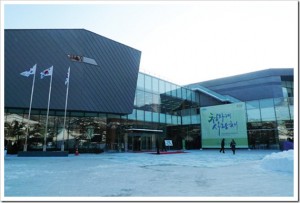 Sarangchae at Cheongwadae is a building where you can learn about the former / current Presidents of Korea and the past, present and future of Seoul. Sarangchae is located near Cheongwadae, the Korean presidential residence (Blue house). Sarangchae at Cheongwadae is a green building and was designed to use renewable energy resources such as solar and geothermal energy, in keeping with the Green Growth policy of the Korean Government. Korea has pledged to reduce it’s carbon emissions 30% by the year 2020.

Sarangchae at Cheongwadae opened to the public on January 5th, 2010. The building has 2 floors. On the first floor you will find the Korea  Hall, Hi Seoul Hall, a souvenir shop and cafe. The Korea Hall introduces Korean culture, history etc. The Hi Seoul Hall is a tourist information centre providing information about the major tourists attractions, Korean UNESCO Heritage sites, festivals / events and the past, present and future of Seoul.

On the second floor you will find the Presidential Centre, Green Growth Centre and the G20 Lounge. At the Presidential Centre you can learn about the 60 year history of the Republic of Korea through pictures. You learn about all the Presidents of Korea with photos and there inauguration speeches. You can even see the gifts given to Korean Presidents from various International Heads of State.  There is also a mock set up of the President’s office of Korea where you can take photos. The Green Growth Centre is to educate people on climate change and provides information about projects currently being conducted by the Korean Government. The G20 Lounge was installed to commemorate the G20 summit that was held in November 2010. Also there is another exhibiton about the G20 Summit at the National Museum of Korea.

Take subway line 1 or 2 to City Hall Station and leave exit 7. Get bus #8000 and get off at the Cheongwadae Fountain stop. You can also get this bus from exit 4 of Seoul Station.

Also you can take line 3 to Gyeongbokgung station and leave exit 4 and walk to Sarangchae at Cheongwadae. This should take about 10 minutes. Follow the map below. 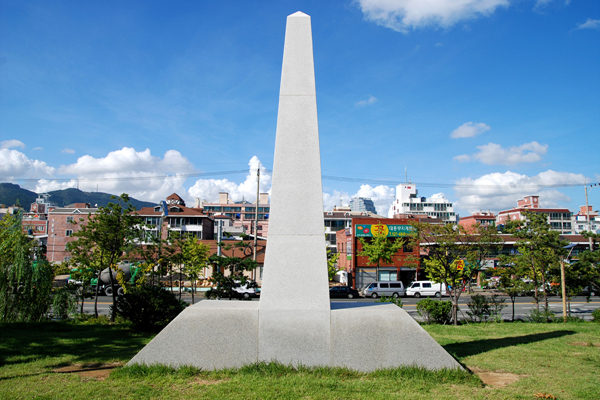 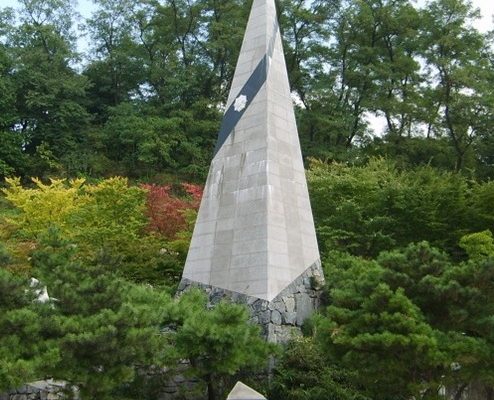 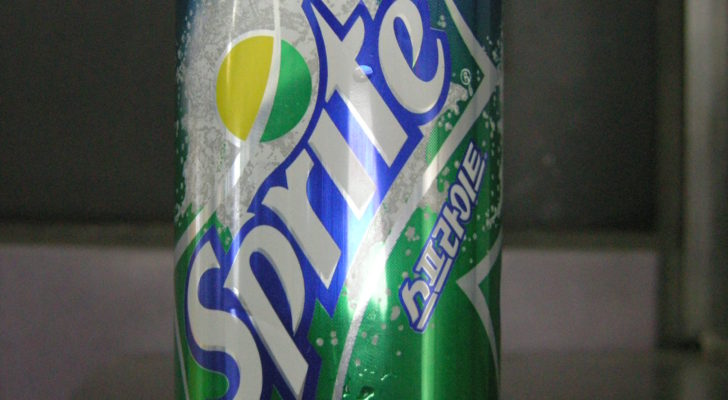 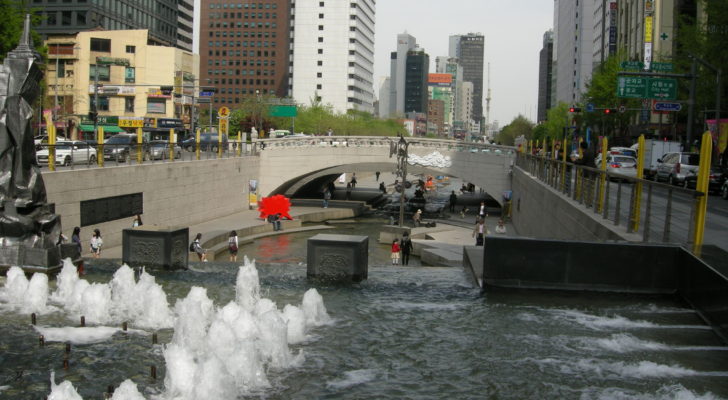